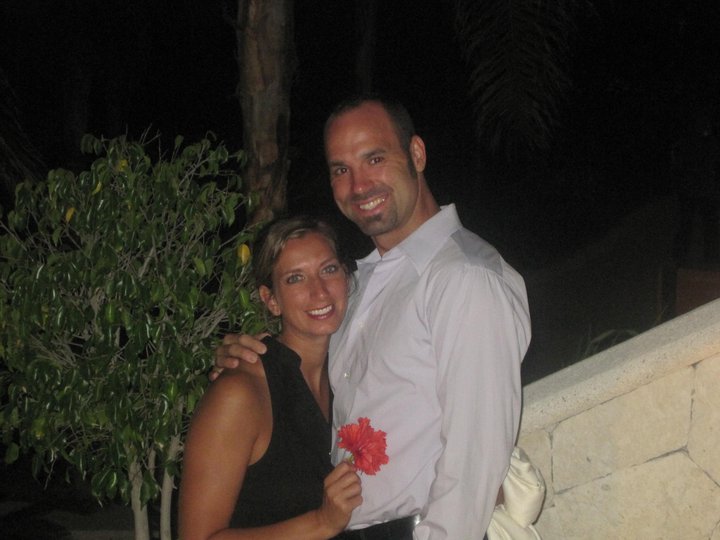 Dave Perlick is a renowned local chef and founding owner of Region restaurant in Barrington, IL. He is also a proud father of two young children Audrey and Everette and blessed to be married to his wife Jillian since 2010.
Synopsis

Dave Perlick was born in Albany, New York in 1977. He moved with his family to Illinois in 1991 when he was 13 years old.. After completing high school, Dave Perlick attended E.C.C. for the culinary arts program. Graduating with a degree in culinary arts and hospitality management, Perlick now felt ready to fully begin his career.

During college Dave Perlick began working at the Italian Gourmet in Algonquin. For three years he learned about the passion, recipes and history of Sicilian Italian cooking in a family run atmosphere. Every facet of that business, Dave has experienced and definitely felt like one of the Colombo's - even to this day.

Next Dave was led to Marriott Hotels in Schaumburg where the quality systems of conduct, high volume and organization were experienced. Dave quickly rose in the chain of command and was even asked to help on a special task force to assist the opening at the J.W. Dessert Ridge, in Phoenix Arizona. He also met his future wife Jillian while employees there, but that is another story.

After three years with Marriott an opportunity to become the Banquet Chef of Boulder Ridge Country Club in Lake in the Hills opened and Dave quickly assumed the role. There he utilized the prior knowledge of systems and procedures and came into his own running the kitchen with the county club.

Montarra Grill in Algonquin was set to open in 2004 and Dave Perlick was dubbed to be the founding Sous Chef. Here is where Dave really came into his own. After one and a half years Dave Perlick became the Executive Chef and within one year was awarded three of four stars from the Chicago Tribune. and then an Excellent rating from Zagat, the best dining outside the city of Chicago from Thrillist and One of the best restaurants anywhere in Chicagoland from Open Table.

After 12 years of success Dave felt it was time to open a restaurant with some partners. Hence M Supper Club in Crystal Lake was born in May 2017. In one year the restaurant has won the Best of the Fox in the fine dining category, and excellent dinning review for the Daily Herald and a following to set up the business for years to come.

An opportunity in Barrington finally presented itself and Dave Perlick decided to strike out on his own fully and open Region restaurant in the summer of 2018.

Region is the culmination of 20 plus years in the hospitality industry. Dave Perlick has made huge strides in every aspect of this people driven business. "I treat every one like a family member, being really focused on loving my neighbor" and that surly shows in the management style, plating, flavor and presentation and of course guest interaction.

In his free time Dave enjoys all sorts gardening on his 1 plus acres in Barrington, reading, running in deer grove forest preserve, loving his wife Jillian and two young children, and of course dining out to keep up on the latest trends in the industry.